Mental illness is a force to be reckoned with. It comes into your life like a wrecking ball. Bringing you to your knees during your darkest hours and drowning you in your sorrows. A fire blowing dragon engulfing your entire life in flames.

While the entire world was going on about the Y2K phenomena, my whole world came crashing down around me. Sucking me into a deep, dark never-ending tornado. The millennium had begun with a bang for my family when our van slipped on black ice and plunged into a ditch, my life flashing before my eyes. We all made it out alive with minimal injuries, but little did we know that the worst was yet to come. Merely a few months later, our lives changed forever when my mom, my rock and angel, was diagnosed with colorectal cancer and given a two-year survival rate. The latter of which I, at the age of 10, was not supposed to know but alas, I did.

My world began to fill with darkness. I didn’t understand what was going on or how to process it. “I’m fine” I would bark back anytime anyone asked me how I was doing. The truth though was that I didn’t know how I was. I didn’t know why I felt the way that I did. I didn’t know what to say and who to say it to. I didn’t know how to explain the way I felt. I found a way to shove that darkness aside and continue on with life. I would put on a brave face at home by pitching in where I could. At school, I reversed roles and rather than allowing myself to continue being bullied, I became a bully. It was easier to have a moment of triumph by making someone else feel horrible than facing my pain head on. It wasn’t my finest moment in life but before you judge me, I was 10, my mom was fighting for her life, I was battling with what I now know to be depression.

Depression found its way into my life and became a permanent resident with a fixed address: my body. It followed me around everywhere I went, like the pest that it was. An unwanted house guest, depression not only began to rule my life, it also introduced me to its cousin anxiety. Not wanting to feel left out, disordered eating quickly joined the party.

By the time I reached my early teens, my inner battles had grown stronger as a result of the negative and emotional experiences around me. I absorbed the problems and bottled the emotions inside of me. I didn’t have a name for what I was experiencing. I didn’t understand what was going on. I wanted to be happy. I wanted to have friends. I didn’t want to purge the contents of my body. I didn’t want to harm myself. But depression and anxiety held me hostage. A prisoner in my own body.

Deep down, I knew that my battle with my internal demons wasn’t normal. There was more to the story but it was easier to shove it all aside, rather than face it head on. Part of me was afraid to put a label on what I was experiencing and a part of me felt that talking about my struggles wasn’t an option. I was afraid of what others might say but more than that, I was afraid of being a burden on my Mom. Talking about mental illness or illness was a foreign concept in my culture. I had watched my Mom fight for her life, all the while hiding her battle with cancer. If she could come out a survivor, then surely, I could too.

My breaking point came during what some call the best years of their life, university. I went from being an overachieving high school student to a near university drop out walking on a tightrope called academic probation. I lost my desire and passion for education and watched my dreams come crashing down around me. I felt like a passenger left behind on the tarmac as everyone left on a flight to their final academic destination.

And then it happened. My true breaking point came with a bang. I was rear ended with a force so strong that my car went flying forward, nearly missing an oncoming semi-truck. My life flashed before my eyes once again. A sight that I was no stranger too. With this crash, that thread that I had been holding on to dear life for broke and my life shattered into a million pieces. I was mentally and physically broken. The years that ensued were the darkest days of my life. I didn’t think that my life could become any darker but little did I know that everything I had experienced up until this point was simply a walk in the park. Crippled with chronic pain and mentally broken, I had to find a way survive this thing called life. Rather than dealing with my wounds, I did what I did best. I denied my reality. I made an image for myself – a strong, overachieving student who succeeded academically, held leadership volunteer positions, worked part-time jobs, received awards, maintained my involvement in figure skating and faced everything head on.

Little did the world know that I was a complete and total imposter. I was everything but what I led the world to believe that I was

I unveiled my true self, removing my mask only in the safety of my bedroom. In the presence of myself and only myself. It was in those dark hours of the night that my demons came to haunt me. The voices inside my head leading me to harm myself. The pain searing through my body like lava in my veins. My emotions on an out of control roller coaster. I knew I was falling but I couldn’t stop myself. It felt like a dark cloud had parked itself over me and had sucked me into its storm. I knew what I was experiencing was life threatening when thoughts of suicide turned into plans of suicide. Surely it would be easier to end my life than deal with my demons I thought. Until, it wasn’t because I couldn’t do it. I couldn’t end my life. I felt like a complete failure because I couldn’t event do that. What could I do? I was a complete imposter living a facade. I was running from my demons, denying my reality. I was having anxiety attacks on the side of the highway and in the university computer lab. I was crying on the bus and skipping all social engagements. I was running a never-ending marathon until I couldn’t run anymore. My demons had caught up to me and I had a complete and total mental breakdown, one which I am not ready to talk about at this time. There is more to my story and one day I will be able to speak publically about it. But for now, I hope by reading all of this, you have gotten a short glimpse into the reality of what living with a mental illness is.

There are many barriers facing those battling mental illness. The stigma associated with mental illness is just a surface level issue. There is the issue of battling an invisible illness and the fear of the unknown. Its more than just the thought of what will others think about me, there is the whole issue of having the strength to face your fears, your demons. Talking about mental health is just the beginning. The next step is listening. If you know someone who is struggling with mental illness, don’t walk away from them. Walk up to them, listen and be kind. Don’t talk, close your mouth, open your ears and your heart and listen. Simply listen.

Mental health affects us all. Know that you are not alone. You are never alone. It’s okay to not be okay. It’s okay to ask for help. If you are struggling with mental illness, I am with you. I see you. I hear you.

If you are experiencing suicidal thoughts, you need to know that you’re not alone. You are never alone. In Canada please visit Canadian Association for Suicide Prevention to find support services in your area. 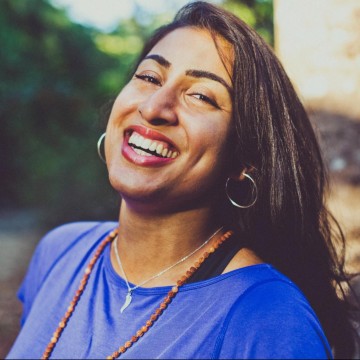 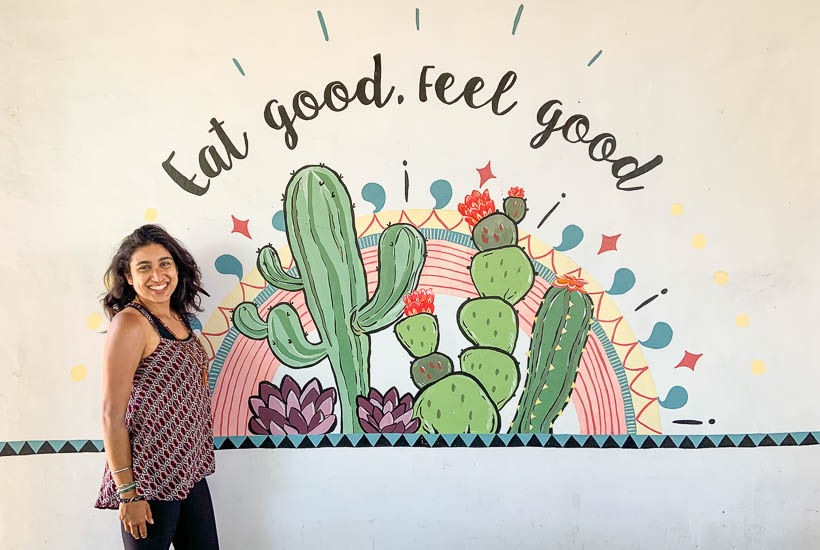